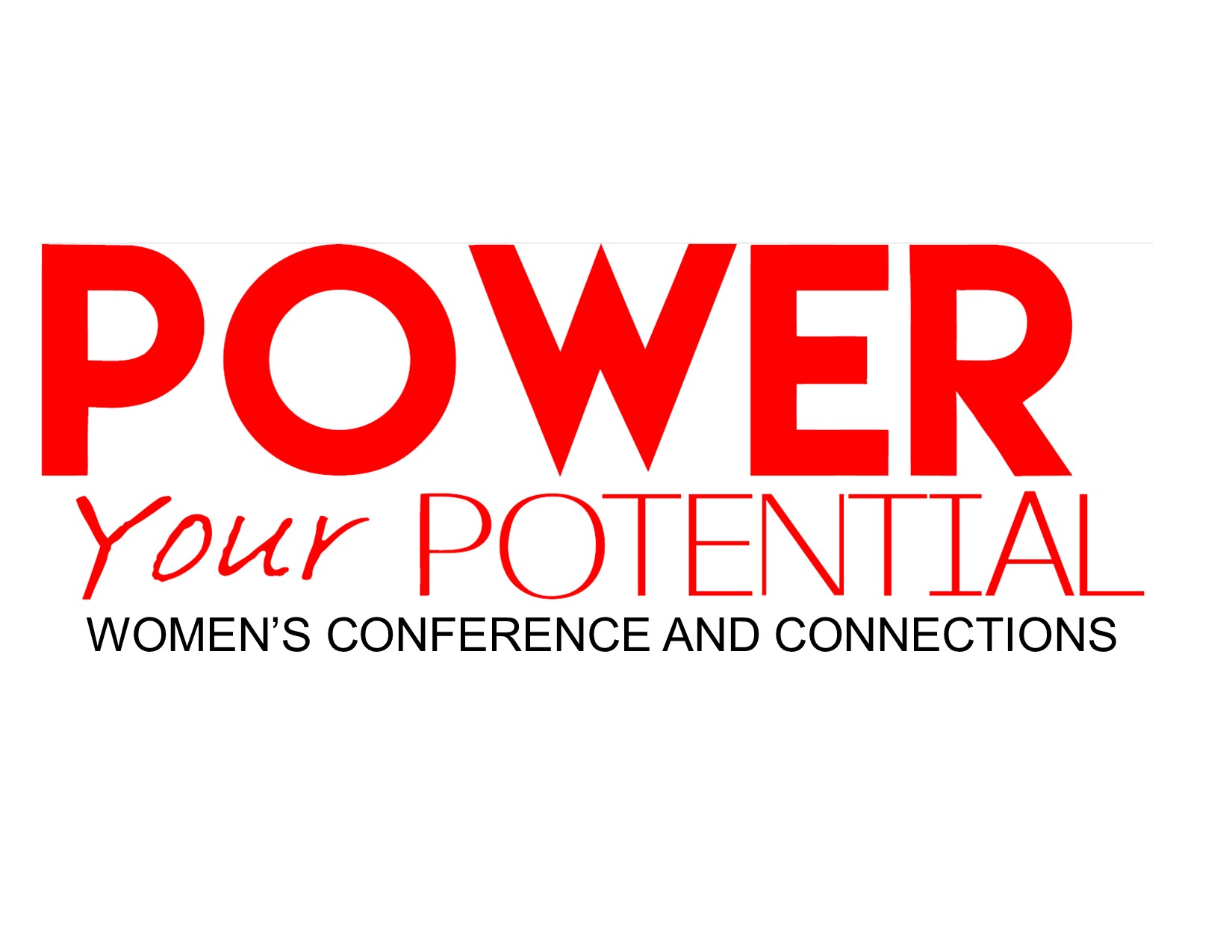 Power Your Potential Women's Conference and Connections is now available as a yearly subscription  with expanded programming and opportunities to connect with professional women throughout the region.

The April 28 event will feature TEDx presenter Sicely Wilson,  who will also join us for the virtual discussion.

Join us on April 28th for the second installment of our virtual series | 12:00 Noon

Unleash the Power of the P
Secily Wilson, TEDx presenter

Moderated by Theresa Hummel-Krallinger, High Five Performance
Special Feature: Sicely Wilson will be joining us live for the discussion