Home Helpers' mission is to be Region's premier provider of home care services. We seek to be the extended family when the family can’t be there – providing top quality in-home care and home care services that improve quality of life and create peace of mind for our clients and their families. We work with you to help your family make the best care decisions with customized, affordable options that keep your loved ones where they belong: at home, living safe, independent, and engaged lives. We serve greater Montgomery County, Bucks County, parts of Philadelphia, and the Lehigh Valley. Our clients include seniors seeking to age in place, individuals recovering from an injury, illness or surgery, those coping with a disease or disability, and patients on hospice or receiving palliative care.

We strive to deliver remarkable customer service, from the initial prospect call, to the home consultation, the start of care, and through ongoing care delivery. Our team of employed nurses is responsible for managing all aspects of the provision of care, and acts as the liaison for our clients and their families, when issues arise and needs change over time. They train and supervise our care staff and navigate through changes when appropriate.

When a care need arises, we hope that you consider Home Helpers. 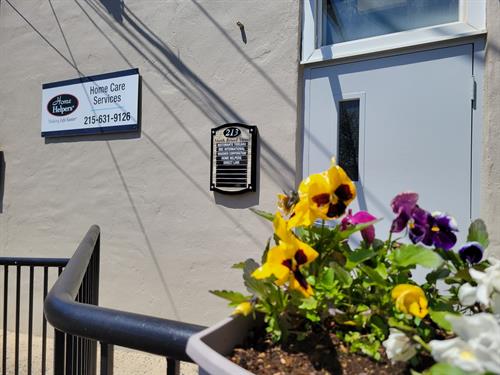 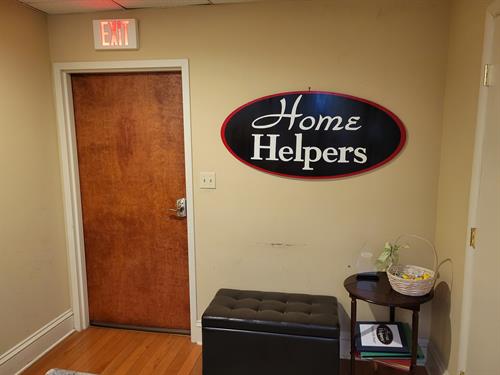 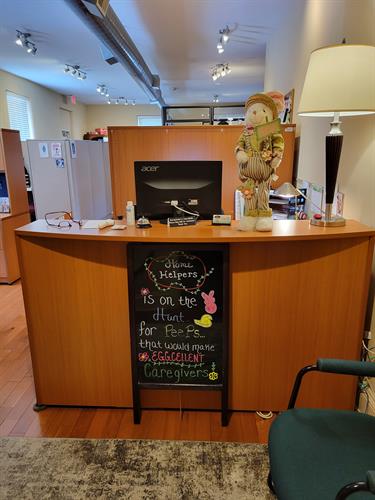 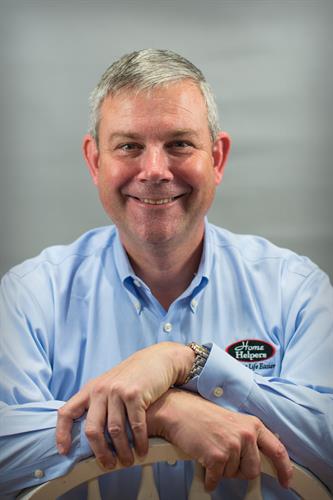 The inspiration for Frank’s involvement in home care services was due to the sudden death of his father (at age 60) in 2000. This sudden loss fueled Frank’s desire to make a difference in his community, and he found a match in Home Helpers.  In July 2004, he partnered with his brother-in-law, Greg Scheck, CPA, to launch their initial agency. They then partnered with Tom Krupp in 2008 as they expanded their service area to include the entirety of Bucks County, most of Montgomery County and the Lehigh Valley.